Industry news and advice from the expert recruiting minds of WorldBridge Partners. 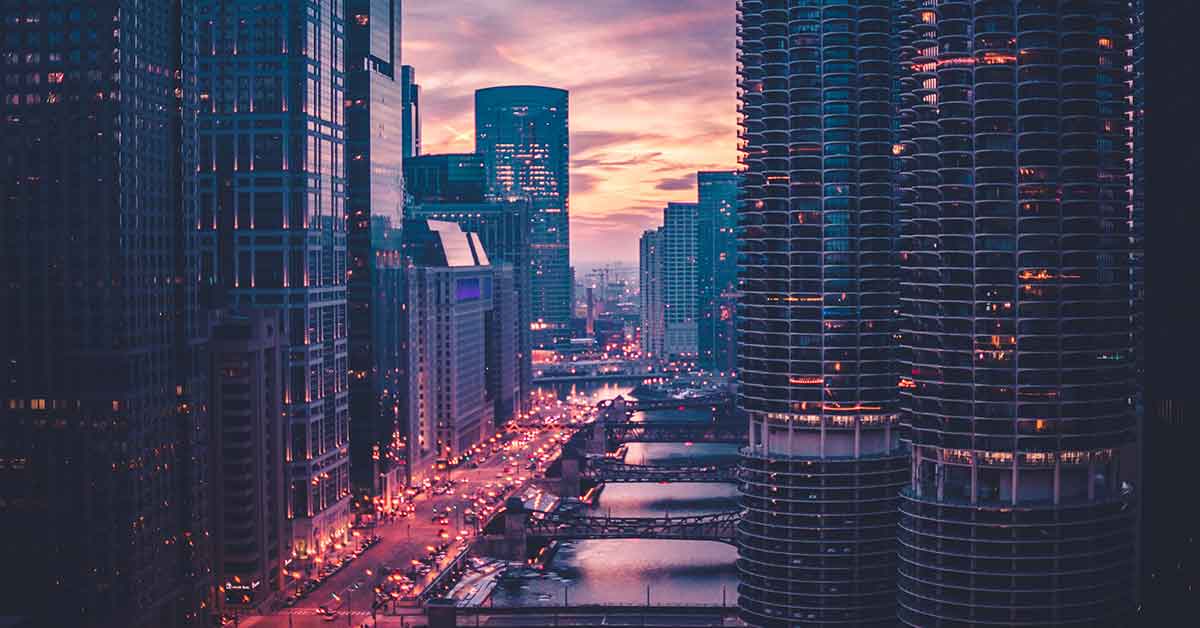 BY TOM OZIMEK March 30, 2021   A recent poll found that 63 percent of Americans want the government to buy goods made in the United States—even at a significantly higher cost. The Reuters-Ipsos poll, which was released on Tuesday, also showed that, while 69 percent of U.S. respondents believe a product being made in America is at least END_OF_DOCUMENT_TOKEN_TO_BE_REPLACED

It’s not just semiconductors; the US is at least a generation away from any kind… END_OF_DOCUMENT_TOKEN_TO_BE_REPLACED

US jobless claims plunge to 576,000, lowest since pandemic