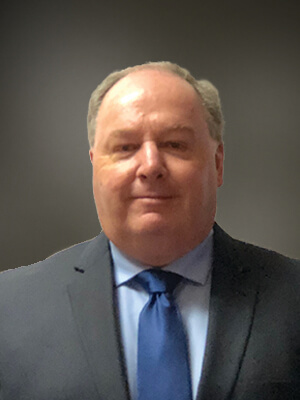 Brian Doherty is a Managing Partner of WorldBridge Partners and a well-known expert in the Equipment Leasing and Banking Industries. Brian and his financial services team work these industries from top to bottom working on positions including; Business Development, CFO, President, Chief Credit Officer, Sales Management, and Vendor Business Development to name a few.

Brian started his career in recruiting in 1982 as a recruiter working for a company office location of Management Recruiters International which later re-branded as MRINETWORK. In 1985, he was promoted to Assistant Manager of the Cleveland location helping to lead it to "Office Of The Year" status in 1987. In 1989, he took over full time as Manager of the Cleveland location of MRINETWORK growing the office to a staff of 15 highly successful recruiters.

In 1996, Brian seized the opportunity to go out on his own as he purchased and opened a brand new franchise location of MRINETWORK which he named Sales Consultants of Broadview Heights. After twenty very successful years, he decided in August of 2016 that the next chapter of his recruiting  career would be best served by joining the WorldBridge Partners team as the Managing Partner of their new Cleveland location. So he cut ties with MRINETWORK and moved over his entire office .

In 1989, Brian was inducted into the MRI Hall of Fame.

During Brian’s recruiting career he has placed people in all fifty states and five foreign countries to date.

On the personal side Brian has been married since 1981 to Karen and has three beautiful daughter’s. He is a graduate of Cleveland State University in 1979 with a degree in Marketing.

The Job Market for Remote Workers Is Shrinking

One of the Hottest New Jobs Aims to Tackle Employee Burnout

Are You Listening, or Talking Through a Megaphone?

Jan. 19, 2023 Broadcasting vs. communicating: Only one of these messaging approaches builds trust. Carl… END_OF_DOCUMENT_TOKEN_TO_BE_REPLACED